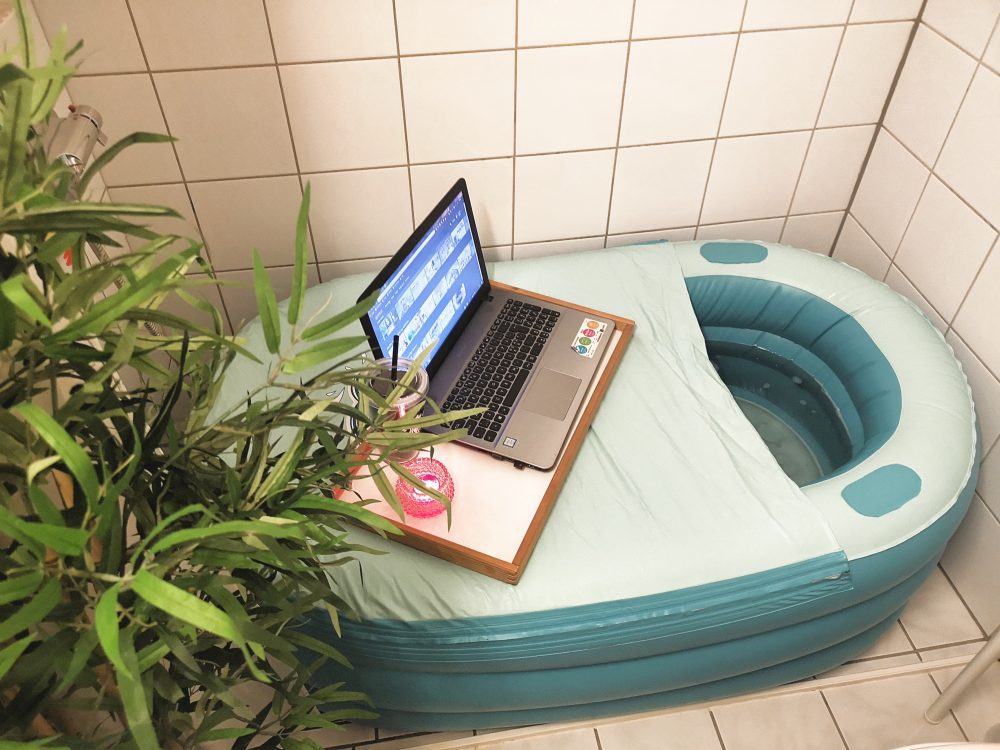 Michael Iver Peterson (born October 23, 1943) is an American novelist who was convicted in 2003 of murdering his second wife, Kathleen Peterson, on December 9, 2001. Peterson was granted a new trial[1] which was scheduled to begin on May 8, 2017.[2] On February 24, 2017, Peterson submitted an Alford plea to the reduced charge of manslaughter. He was sentenced to time already served and freed. Peterson’s case is the subject of the documentary miniseries The Staircase, which started filming soon after his arrest in 2001 and followed events until his eventual Alford plea in 2017.

Just do it, skrev jeg!